For decades, many popular books on the differences between the brains of men and women have been published and widely accepted by the general population. From such publications, ideas about the differences between males and females are explained as being fundamentally, biologically predetermined; e.g., men are problem solvers; women are caretakers; men don’t listen, and women can’t read maps. 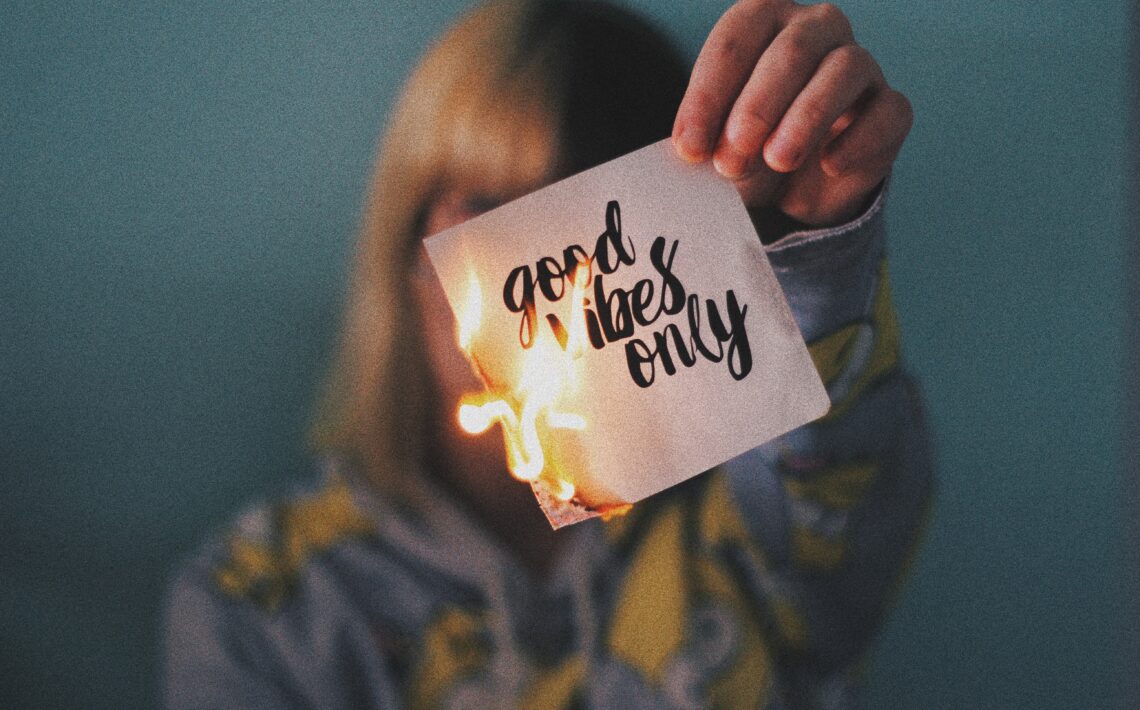 June , 2021 by Marina Andreoli-Laubscher When a friend or family member takes emotional strain, we’re not always sure how to help. The ones in the trenches can’t always give us answers- so it’s a great idea to establish strong ‘foundations’ for effective helping, guided […]