March 8 of ever year is a day dedicated to the commemoration of women and the celebration of their social, economic and political achievements.

International Women’s Day’s (IWD) campaign for this year is represented under the hashtag #BreakTheBias and calls on the world to become a bias-free field of opportunities, inclusivity and integration.

The history of IWD 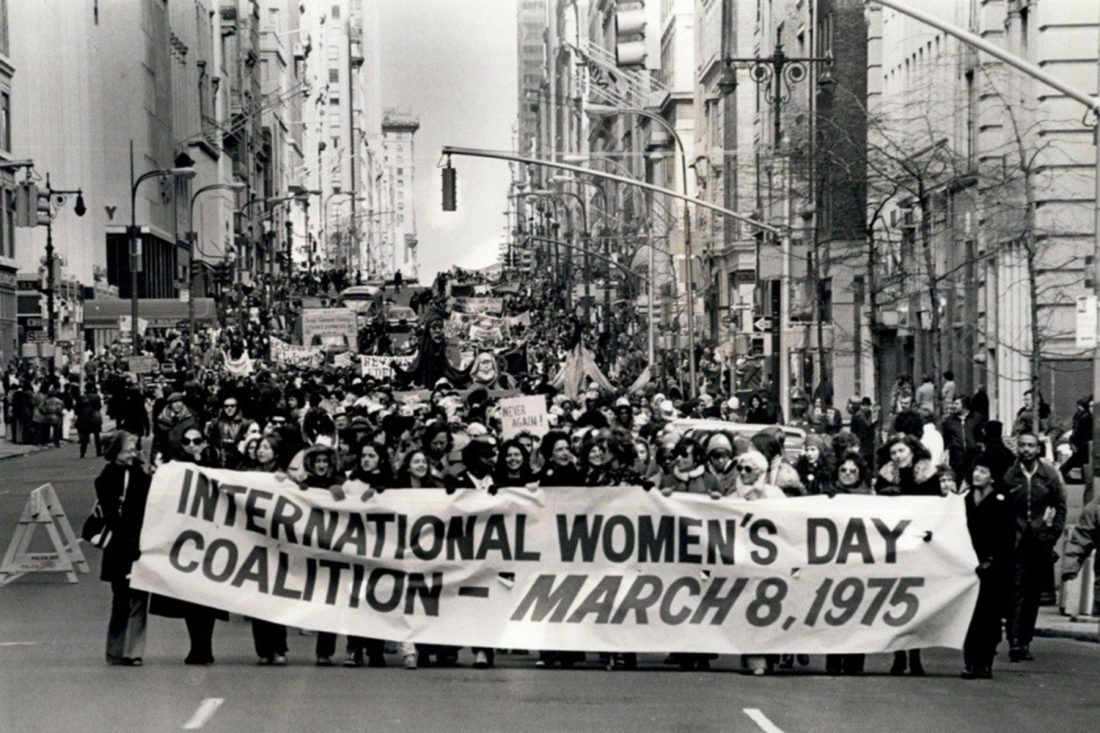 What was known previously as National Women’s Day, was birthed after years of protests against women’s inequity and oppression. On 28 February, 1909, the US celebrated its first National Women’s Day, inspiring, almost instantly, other socialists and campaigners in Europe, including Clara Zetkin, to table the idea of IWD during the first International Conference of Working Women in 1910, Copenhagen.
On 19 March, 1911, Austria, Denmark, Germany and Switzerland joined the US in this celebration. On the eve of World War I, Russia celebrated its first IWD to promote a peace campaign against war, when thousands of women stood up and took the Russian streets and eventually lead to the Russian Revolution.
In 1975, the United Nations (UN) officially marked March 8 as IWD and in December 1977, a resolution, generated by the UN’s General Assembly, was adopted to proclaim March 8 as a United Nations Day for Women’s Rights and International Peace.

In the midst of it all, social media never failed to remember women today. The UN invited the world to unite for “an equal and sustainable future”.

The struggle of the Ukrainian women, and of other women who are being affected by the recent horrible events, is being underlined today to show support to their perseverance and strength.

On this day, the world remembers women who are still enduring, until this very day, wars, mass slaughter, mass starvation and mass rape in other parts of the world.

Why do we need an IWD?

It is extremely crucial to be reminded of the reason behind celebrating IWD and its importance today, more than ever. This day is not an opportunity for “feminists” to “man-hate”. IWD is for men as much as it is for women. While celebrating the achievements and strength of women, we remind the world of the importance of gender equality.
Celebrating IWD is a call to action for unity, reflection and action.

How to better celebrate IWD?

In a world that thirsts for humanity, let us always be reminded of the importance of identifying, celebrating and increasing the visibility of all women, from all backgrounds. This day belongs to women everywhere. In addition to sharing your thoughts on social media, there are other forms of support that can be beneficial on IWD:

PS. Happy IWD to everyone especially to men who play their noble part in cheering women, helping them get equal rights and combatting discrimination.

While today might not be a happy day for many women across the world, let us not forget that the true meaning of IWD is not only praising and celebrating achievements. Today, IWD means more than ever. To all the women, we stand with you and we apologise for the cruelty of this world.